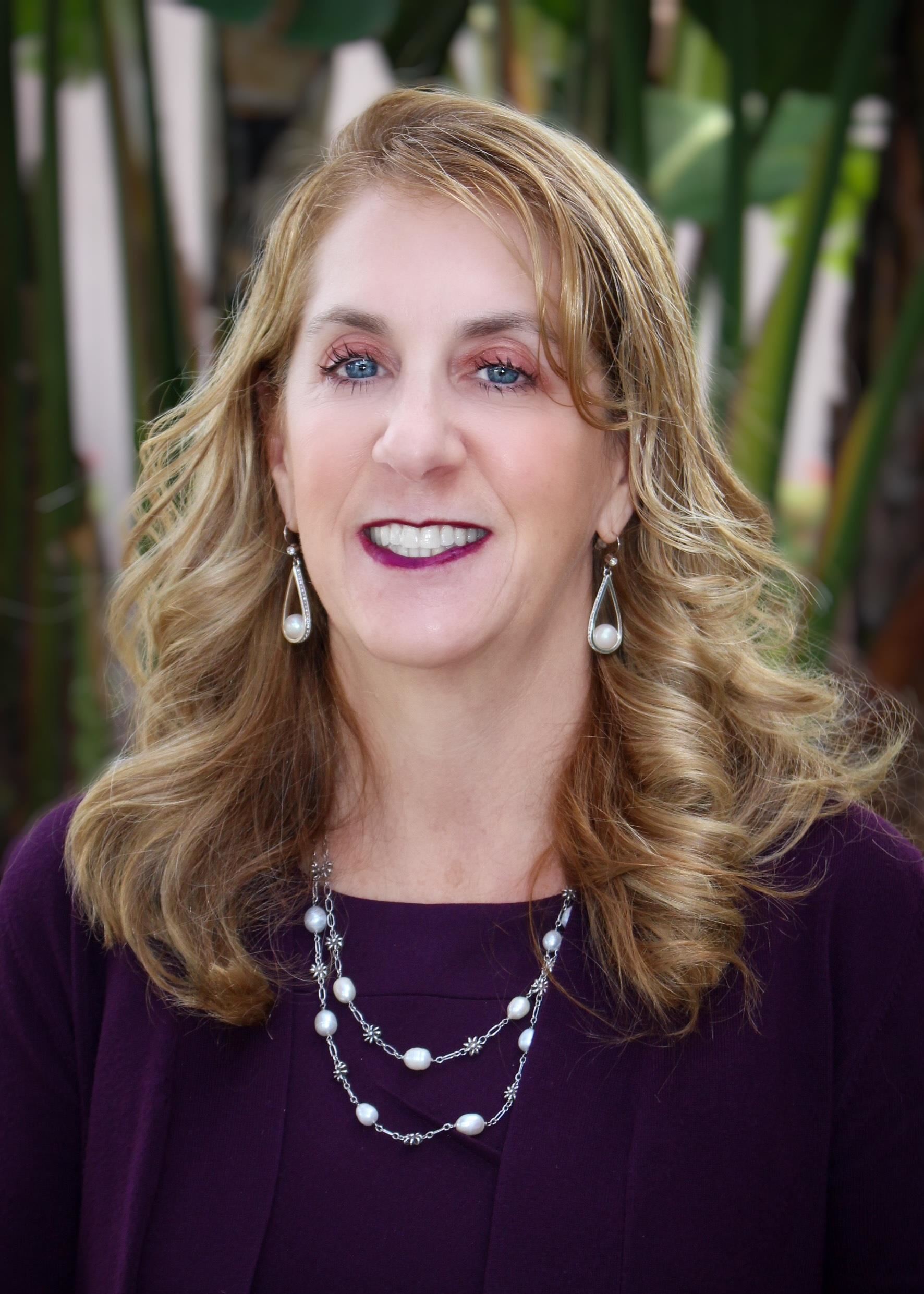 Alyssa Lynch is the Superintendent of the Metropolitan Education School District (MetroED) in San Jose. MetroED-Silicon Valley CTE Center is focused on preparing high school and adult students to thrive in college and careers. She holds a bachelor’s and master’s degree in Home Economics & Fashion from California State University Fresno and San Francisco State University, a teaching credential, Administrative Services Credential and a master’s degree in Educational Leadership from San Jose State University

She began her career as a counselor at St. Mary’s College in the marketing department. She then combined her passion for marketing and education and became a marketing instructor at American High School in Fremont.  Prior to joining MetroED, Ms. Lynch served as the Career Technical Education Director at the Santa Clara County Office of Education (SCCOE). Ms. Lynch is well known throughout the CTE community for her marketing and leadership. She served on the ACSA State CTE Council from 2009-20014 and as the Region 8 ACSA Awards co-chair.

From 2013 to 2016 she rebranded an entire school district by changing the name, updating logos, websites, increased advertising, visibility on social media, and publicity. In addition, she’s a frequent contributor to the San Jose Mercury News and regularly testifies in Sacramento on legislation regarding the importance of CTE and CTE funding.